Air Is Food.
In the Air we are all united.

Air enables fundamental processes for life in the biosphere. Air is a medium, carrier of seeds, water, oxygen and essences of life but also dust, CO2 and harmful particles. Anthropogenic impact in earths biosphere reached geological dimensions. Global warming, extinction of species, deforestation, loss of biodiversity, urban heat islands or extreme weather are challenges for human life in future. How you can understand and contribute positively to such complex problems? Breathe Earth Collective is researching and practicing substantial ways of multidisciplinary action. The introduced debate on “Climate Culture” opens a dialogue between humans and non-human life forms such as Air, Climate, Plants or Weather. Climate Culture seeks for action worldwide, and collaboratively overcome currently counteracting fields of science, economy and politics. Breathe Earth Collective celebrates plants and green infrastructure in cities. Because we are breathing all the same air we have developed the vision of a BREATHING CITY. Green infrastructure in the city plays an important role as a climate effective, visual and sensorial actor in direct urban environments. BREATHING CITIES are climate positive places, that create more oxygen, heat, energy is produced than needed by its inhabitants. BREATHING CITIES are able to enhance life quality in cities by shading and evaporating water for cooling, binding CO2 from the atmosphere and produce oxygen to let us breathe.

Why not starting to create your breathing cities now! 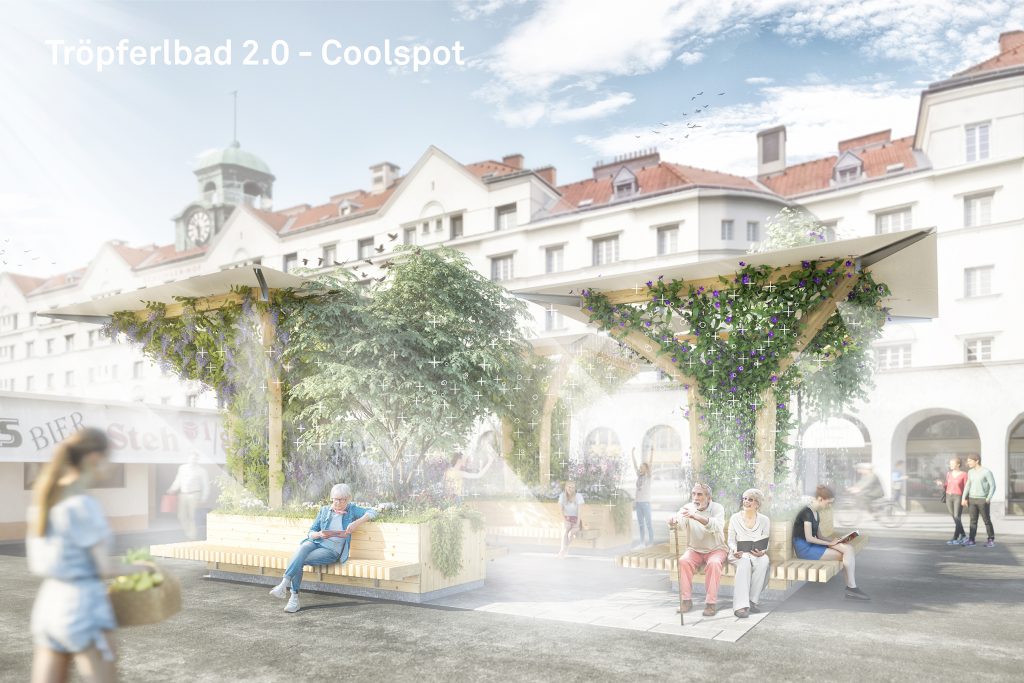 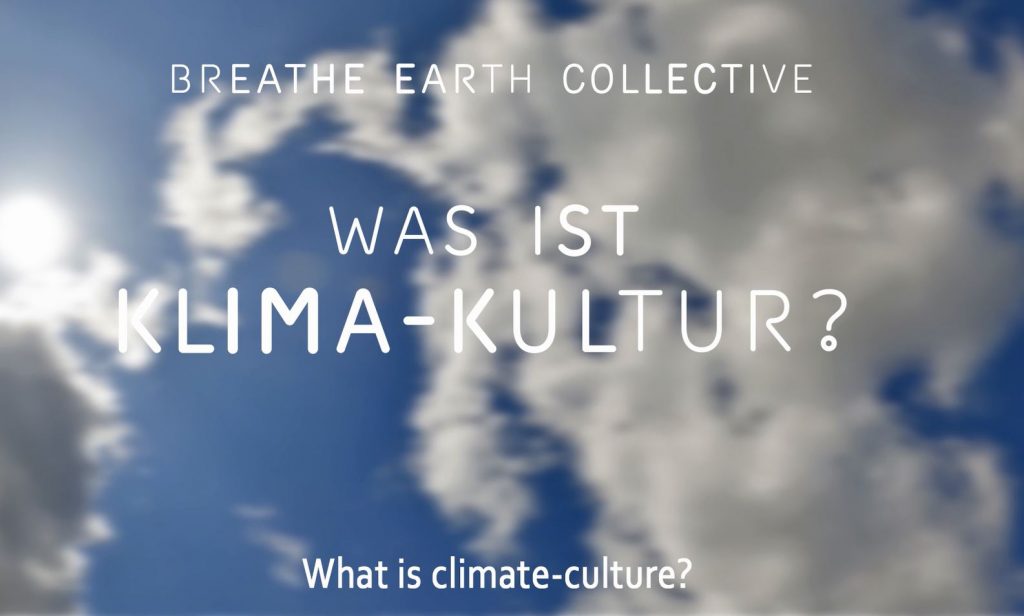 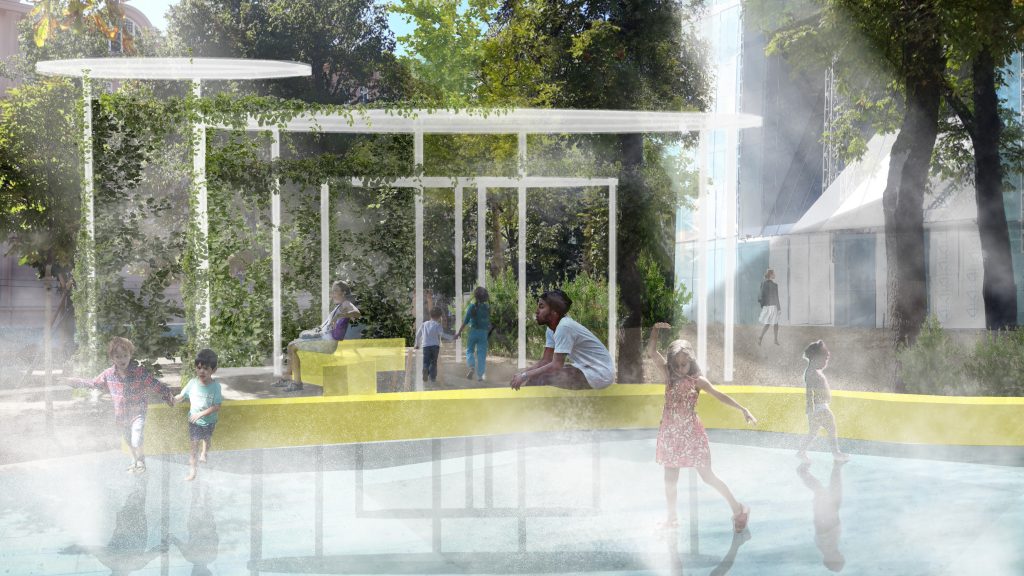 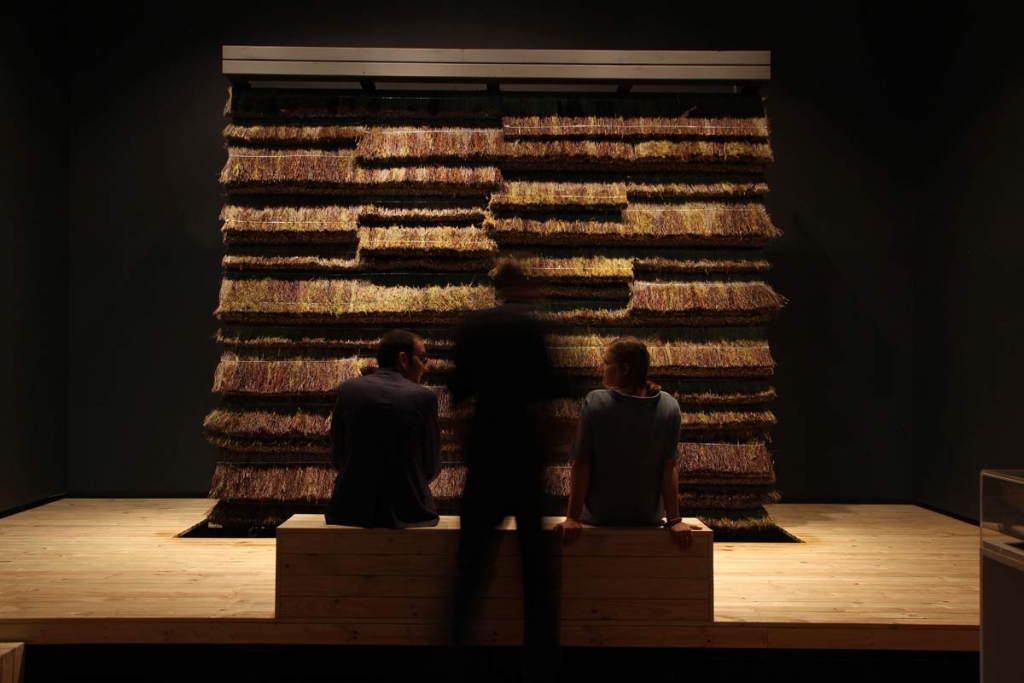 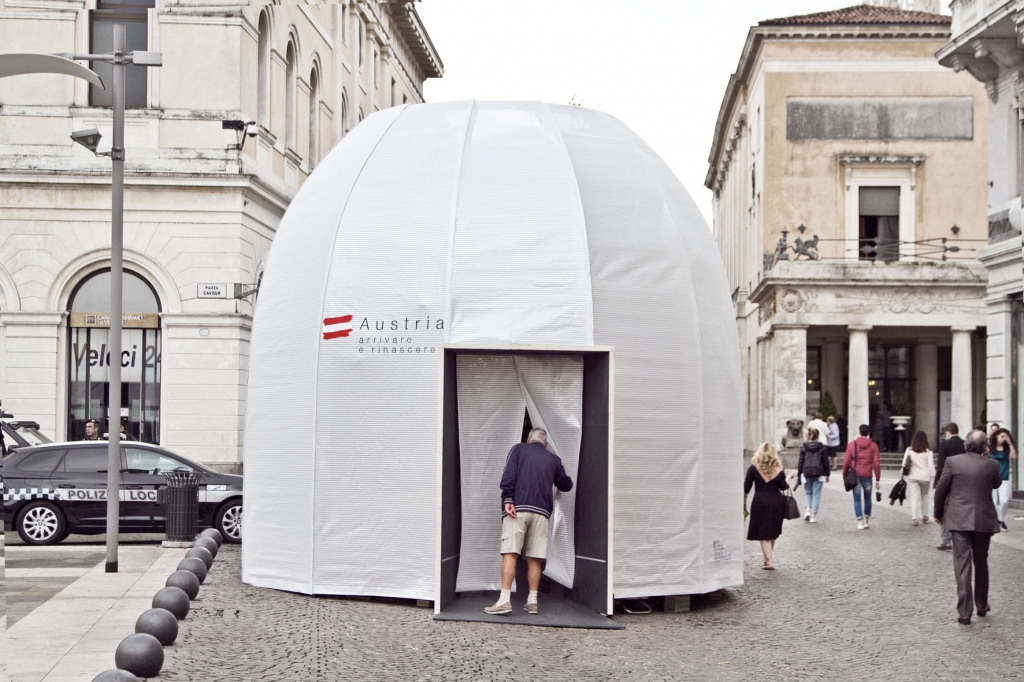 AIRSHIP 01: MOBILE FOREST is a mobile landscape and climate installation, which...
Projects 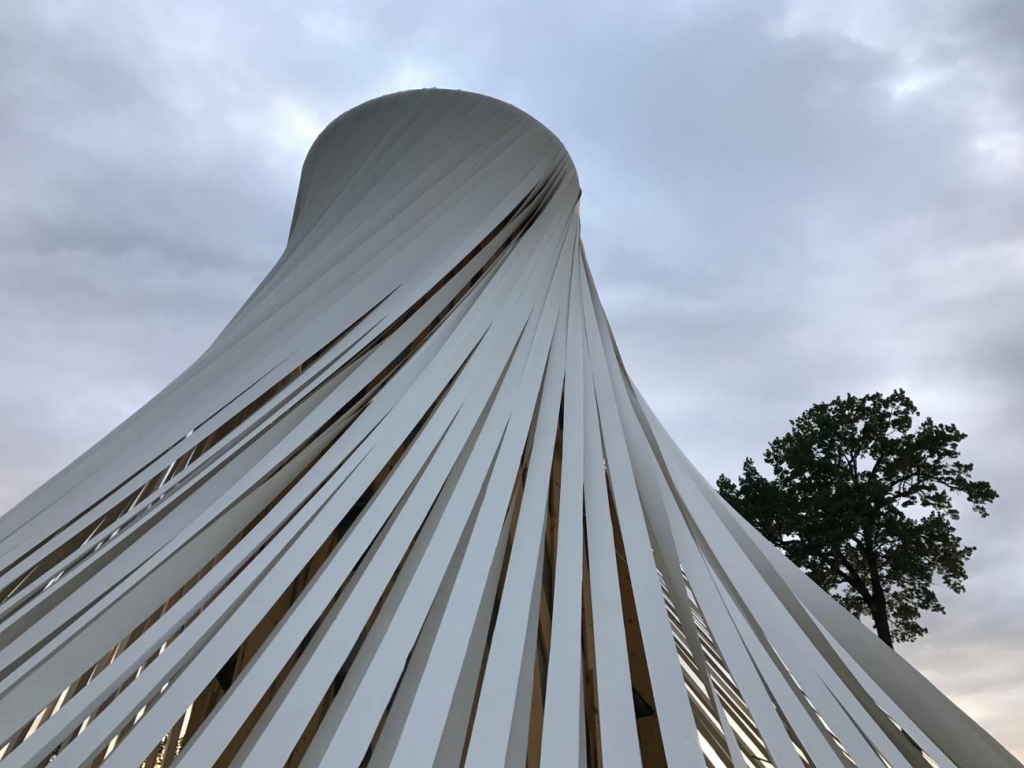 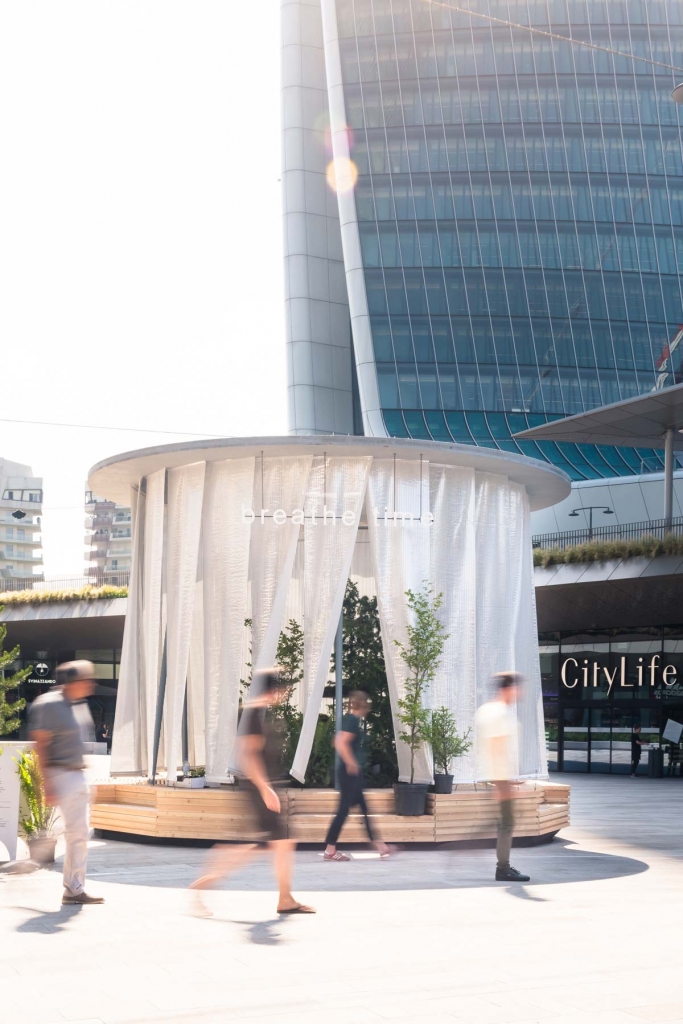 >we are here< exhibition at HDA Graz

>we are here< exhibition at HDA Graz (AT) opens at 23rd Sept. 3 pm. during "steirischer herbst” Festival 2017 in Graz (AT). Curated by Claudia Gerhäusser & Markus Bogensberger (AT) with Breathe Earth Collective (AT), Isola Art Center (LU/IT), Sarajevo Now the People’s Museum (Urban-Think...
News

Breathe in - Airship.01 has landed in Bordeaux

Breathe in - Airship.01 has landed in Bordeaux at Agora biennale de Bordeaux Metropole on architecture, urbanism and design 2017 curated by Bas Smets
News 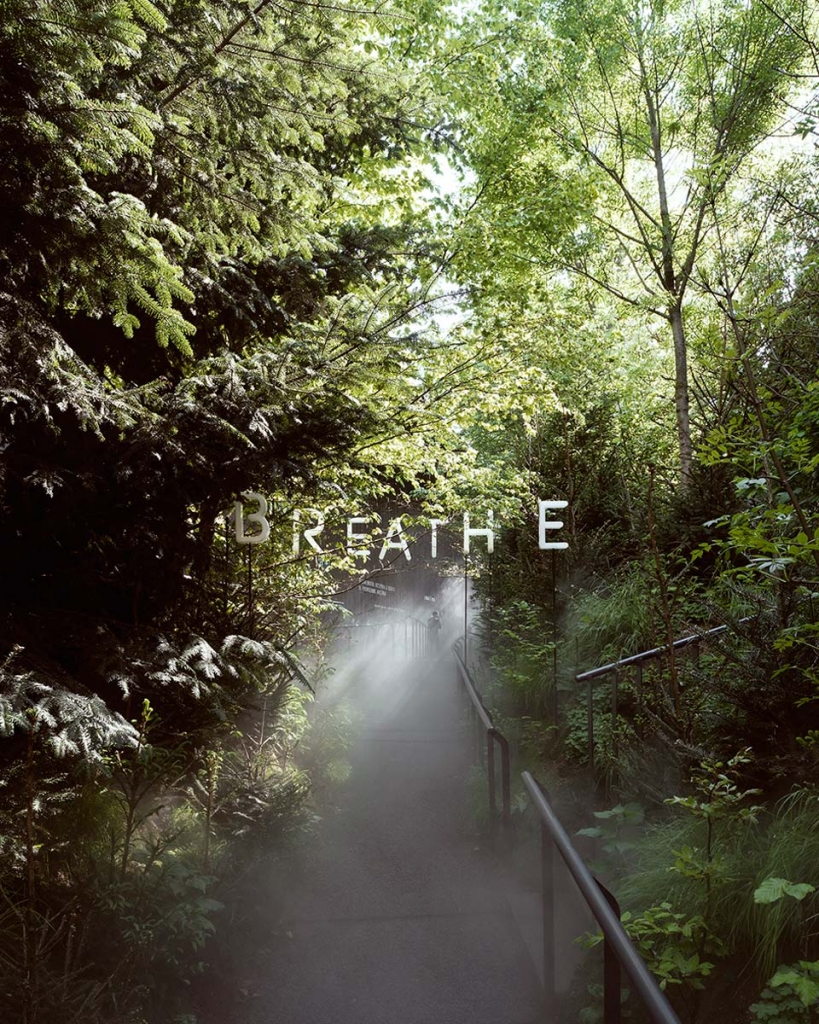 The Austrian pavilion at the Expo 2015 in Milan: Breathe.austria set out...
Projects

We are selected for the Buckminster Fuller Catalyst Program 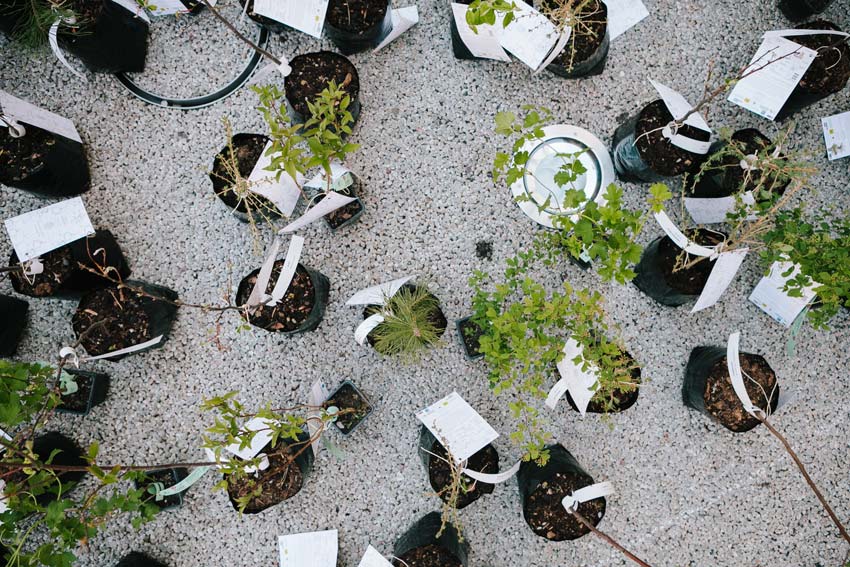 In 2016, Breathe Earth Collective was invited to contribute to the “Umweltzirkus”...
Projects

For me AIR is an organic food 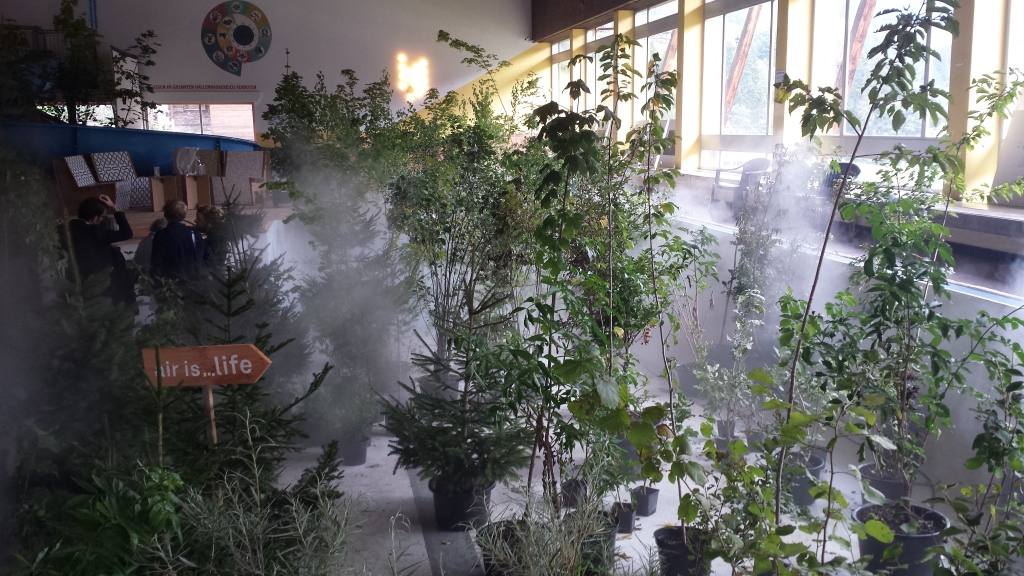 In the context of the theme of the Forum Alpbach 2015 „InEquality“ ...
Projects 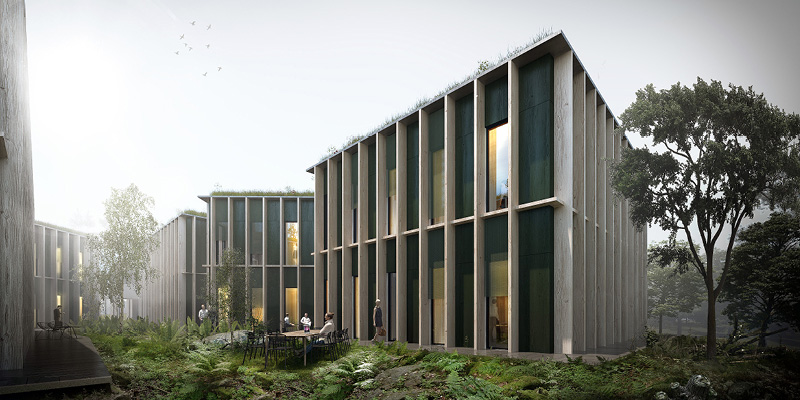 The project designed by a team under the direction of the Brno based...
Projects

We are looking forward to the opening

We are looking forward to the opening of the exhibition 'PARADISE (to be) Regained at Forum Stadtpark' in Graz next week! Join us for the vernissage on Thursday 22/11 2018, 19.00.
News

We are to happy to announce that our team has been selected to present on the WORLD DESIGN SUMMIT in Montreal, Canada this October! Karlheinz Boiger and Lisa Maria Enzenhofer will represent breathe earth collective and present our visions within the field of holistic design...
News 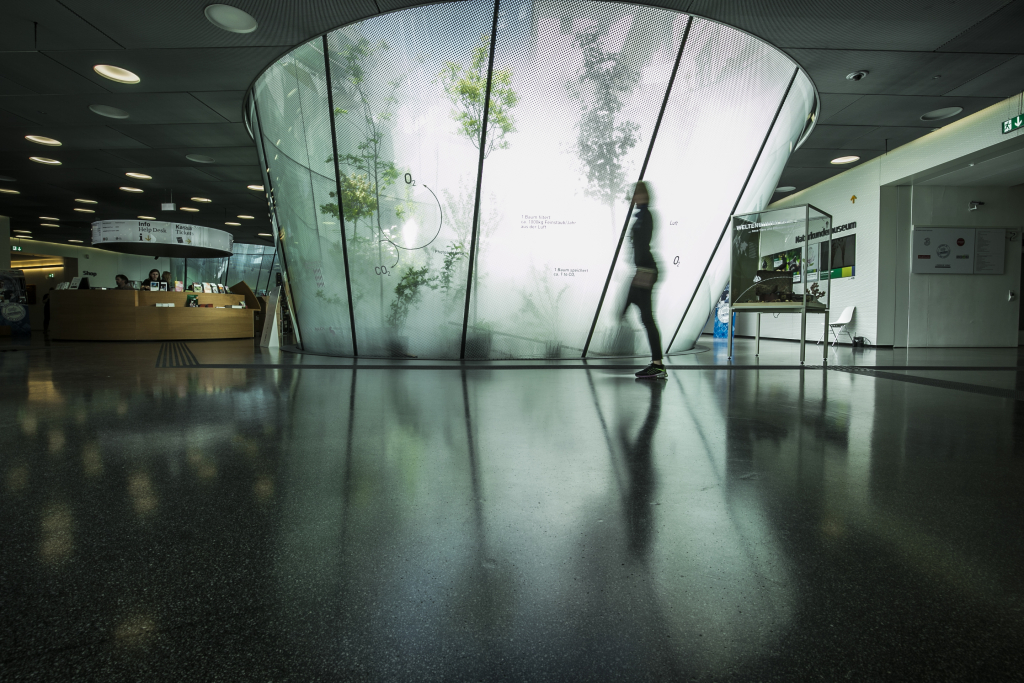 breathe.earth.collective installed a temporary forest experience at the Universalmuseum Joanneum in Graz....
Projects 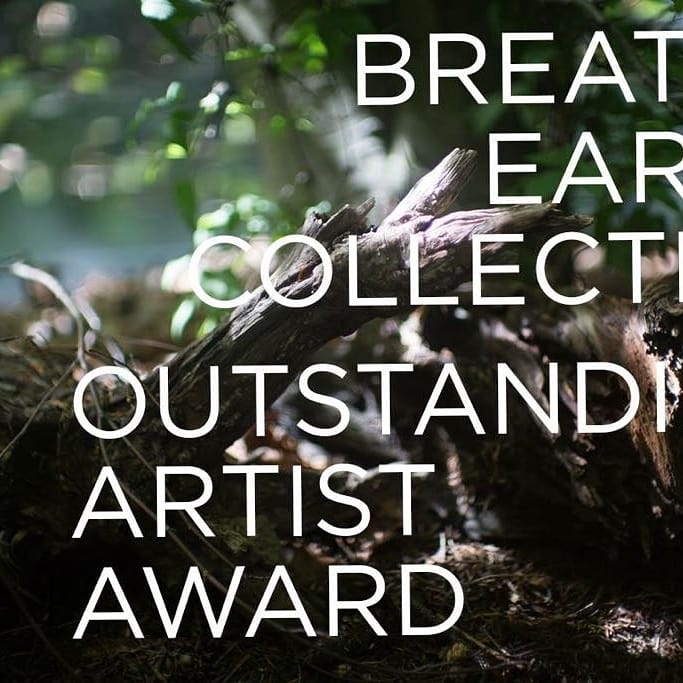